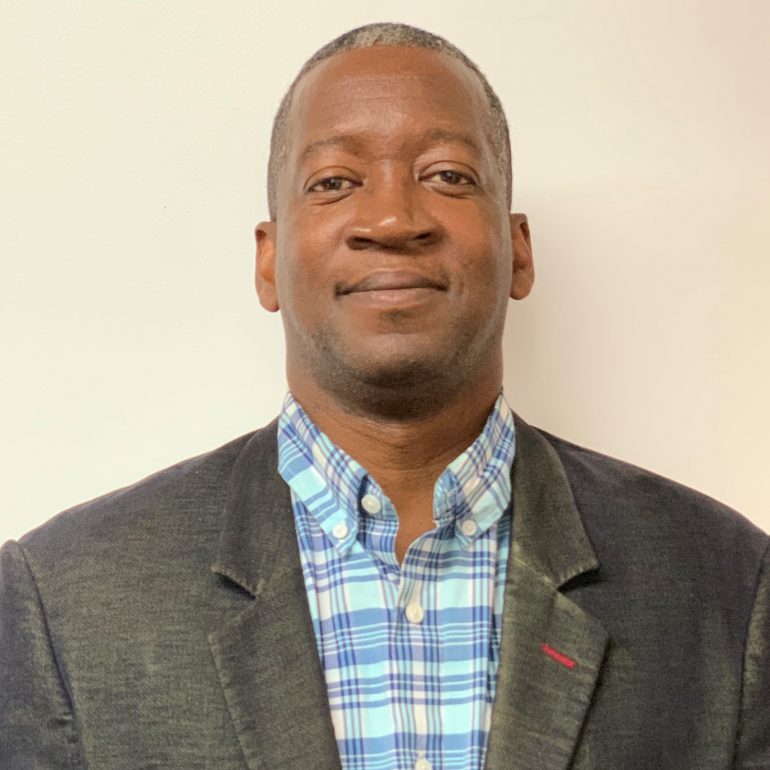 Reynold currently lives in Jacksonville Fl with wife, Nicole, and daughter, Rachel. Mr. Reynold Peterson, is a 1999 graduate of Clemson University with a Bachelor of Science degree in Civil Engineering. Mr. Peterson has over 20 years of experience in roadway design, site civil design and 30 years of construction related experience

Capt Reynold D. Peterson retired in 2016 as the Operations Officer at the Prime Base Engineer Emergency Force (BEEF) – 940 Civil Engineering Squadron (CES) at Beale AFB, Ca. As the Operations Officer, he was responsible for ensuring the Prime BEEF personnel are well organized, trained, equipped and prepared to support combat or peacetime missions. Capt Peterson was also the lead project manager for the Air Force Reserve Command (AFRC) A4/CD assigned to Beale AFB, responsible for the beddown of the KC-135 Stratosphere by overseeing infrastructure improvements worth over $30M.

Capt  Peterson joined the United States Air Force in February 1993 and entered Basic Military Training (BMT) April of 1993. He served 12 years in the enlisted ranks as a Medical Laboratory Technician and obtained the rank of Technical Sergeant(E6). After graduating from Clemson University in 1999 with a Bachelor of Science degree in Civil Engineering, he was selected in 2002 to participate in the Deserving Airmen program. Capt Peterson was commissioned at the Academy of Military Science in 2005 and assigned to the 315 CES at Charleston AFB and promoted to the position of Deputy Operations Officer at Joint Base Charleston with the 560 RED HORSE Squadron. Capt Peterson retired after 11 years in the officer ranks with a total of 23 years of service as a citizen soldier.