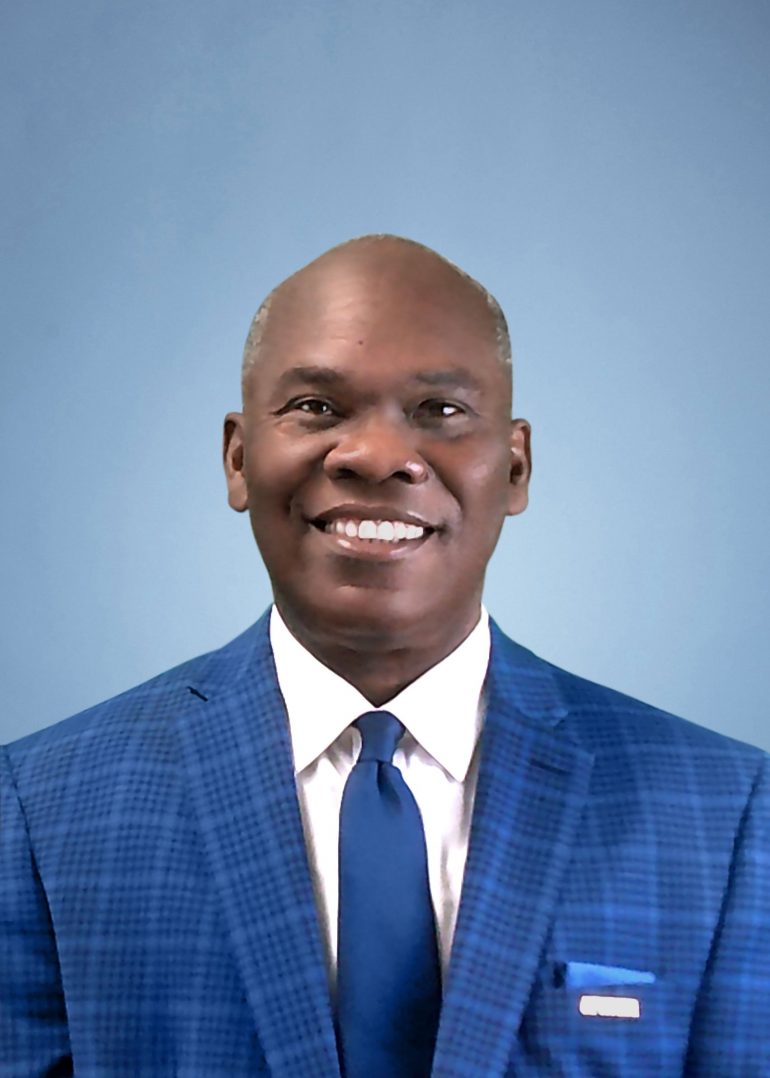 Working with both
children and adults

In 1993, after many years in the mental-health services field, Reggie Gaffney recognized the need to address a highly under-served community of disenfranchised people faced with challenges stemming from mental illness, substance use as well as HIV/AIDS on Jacksonville’s Northside. In response, he and two co-workers established the Community Rehabilitation Center, Inc. (CRC) nearly 30 years ago, which today provides Primary and Behavioral Healthcare as well as social services and economic development opportunities to those faced with employment barriers. He is responsible for the supervision of over 60 employees and an annual operating budget exceeding $3 million.

Reggie Gaffney is guided by his core values and has been advocating for a special needs population for over 24 years with a strong sense of civic duty, deep and abiding faith and willingness to promote the goodness in humanity.

A graduate of Florida A&M University, Reggie Gaffney was appointed by Mayor John Peyton as a member of the Mayor’s Transition Subcommittee for Community Services in 2003. He has been honored by Governor Crist & Governor Scott with appointments to several key board positions such as his 2008 appointment to the Jacksonville Port Authority Board, ultimately serving as the Chairman of the Board of Directors. Councilmember Gaffney has also served on the board of Florida Charter Schools of Excellence. In 2012, he was invited by Senator Marco Rubio to serve as a Member on his Academy Nomination Board. In 2015 Reggie Gaffney was elected to serve District 7 as City Councilman. Councilman Gaffney is active in church and with the Jacksonville Chamber.