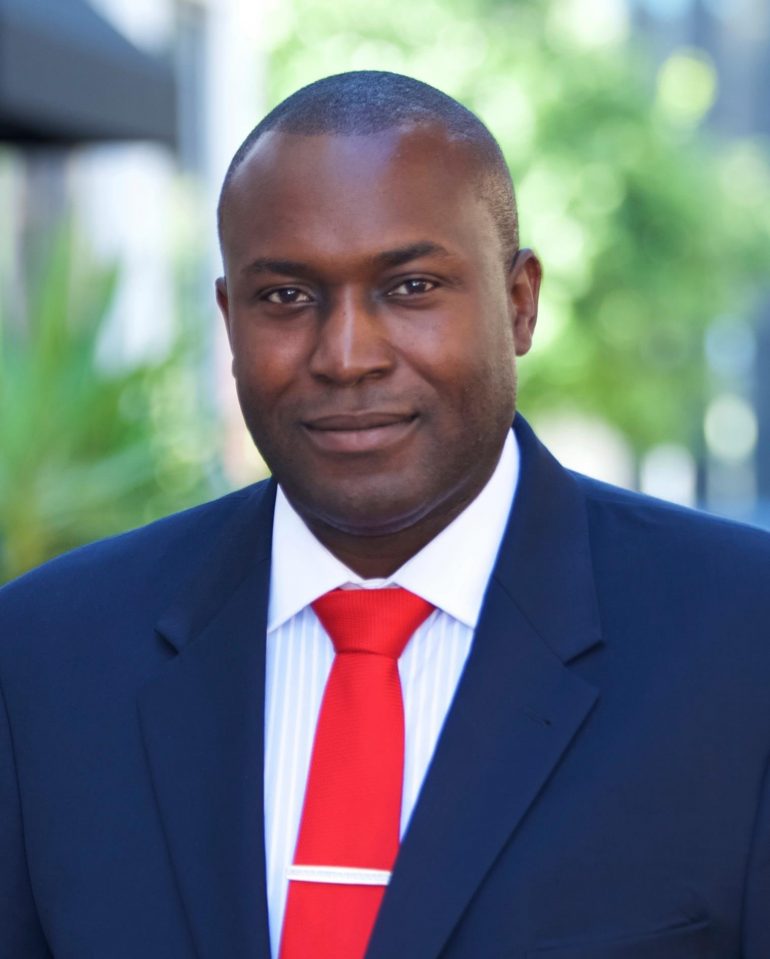 Derek Neal is a business executive for FIS (Fidelity Information Systems) within the Enterprise RISC function.

Derek Neal is a U.S. Navy Veteran and a Native of Chicago Illinois. He relocated to the Jacksonville, Florida area in 2002 with his wife Jamie and 3 children. Derek has since established himself as a well-recognized and key initiative driver in the community and business arena. Derek Neal has also been a successful entrepreneur and business executive in several different situations. He has built a thriving real estate company and later created a leading regional chain of sleep centers. Most recently he is a key member of Fidelity Information System Corporation’s Risk mitigation team, a $58 billion global company. Additionally, he was selected to lead the Technical Team at Jacksonville Transportation Authority and support the information technology needs of one of the largest transportation networks in the Southeast USA. In every assignment, Derek led the team with energy, passion and determination to do the best job, contribute the most and work the hardest and longest hours. Derek treated his colleagues with the same respect as Family, always seeking to listen first, act second.

Derek give his time and energy to his community through various volunteer programs. The most visible has been his leadership of the C.L.A.Y Bears (Claiming Local Area Youth) project. Derek envisioned an area wide sports league with focus on helping young children develop better life coping skills and character. He has not only helped hundreds of kids find the right path and stay out of trouble; he has included their parents and relatives in the programs. He has expanded the program beyond young boys to include activities for girls and the schools they all attend. Clay Bears has become a role model program for counties throughout the area and has received attention on the National level.